Well, whatever mistakes you made, the other guy did a lot worse. Any time you let your king get chased out to the opposite end of the board, you know you done farked up.
Black Lives Matter
Top

The Magnus Carlsen Chess Tour Final, the culmination of a few months of online tournaments, is currently underway and is a lot of fun. It's a best-of-seven series, and Hikaru Nakamura currently leads Magnus 3-2. (Each point represents winning a day, and each day is its own mini-series of games.)

Today, they tied the first four games. Magnus won game five, Hikaru won game six to send the day to a tiebreaker. Which he won.
Top

The match went to all 7 rounds, with Carlsen drawing the Armageddon tiebreaker as Black to win the match. It doesn't get much closer than that.
Jaymann
]==(:::::::::::::>
Black Lives Matter
Top

I have played 335 games on chess.com. For the first time, chess.com has deemed one of my moves "brilliant." 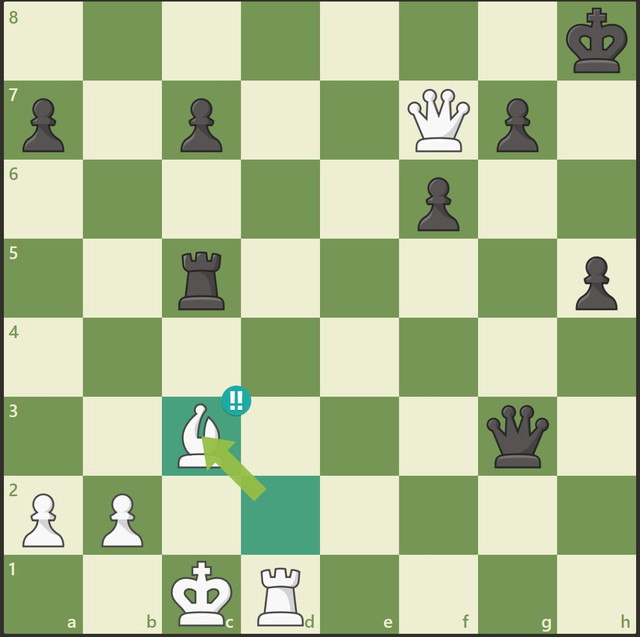 This must be what it feels like when a parent tells you they love you.
Top

Yeah, but then black is down to a queen, while white has queen + rook, so black is basically hosed.
Black Lives Matter
Top

Here is an online game I played as Black against a 2700 (I was about 1300 at the time). He thought he would run me off the board with his King's Gambit (click on the board to see moves):

Chess DRAMA! After Armenia defeated St. Louis in the finals of the Pro Chess League, American GM Wesley So accused the Armenians of cheating. This prompted one of the Armenian players to respond:

GM Tigran L. Petrosian wrote:Are you kidding ??? What the **** are you talking about man ? You are a biggest looser i ever seen in my life ! You was doing PIPI in your pampers when i was beating players much more stronger then you!

Chess.com wrote:The Saint Louis Arch Bishops are the winners of the 2020 PRO Chess League championship. The Armenia Eagles have been disqualified from the 2020 season due to fair play violations.

After a thorough investigation, Chess.com's Fair Play team determined that GM Tigran L. Petrosian, who played for the Armenia Eagles, violated fair play regulations during games in both the semifinal and final matches that took place on September 25 and 27, respectively.