Blackhawk wrote: ↑Sat Oct 12, 2019 1:05 pm 10/12 - Jurassic World: Evolution. From the makers of Planet Coaster, this is essentially a theme park sim with dinosaurs. I five-starred every island and finished all the missions.

I got to the third island and it all was just feeling very repetitive, despite starting out completely different with a wrecked park rather than a blank slate. (I think it was the third, hell it may have been the second)... I just wandered away after that.
-Coop
Black Lives Matter
Top

Wondering if this should be pinned in the Video Games forum next year.
So sayeth the wise Alaundo.
Top

DEC - Unity of Command II - Victory in the West campaign, the only one available. I liked the first game in the series quite a bit but this one is even better and manages to (mostly) avoid the puzzle-ness of the first. Some good official or community scenarios could bring me back to this.
Last edited by Archinerd on Mon Dec 09, 2019 1:09 pm, edited 1 time in total.
Top

11/something - Borderlands 3. It is Borderlands, and I really love Borderlands. It has issues that need to be addressed (and Gearbox is usually pretty good about that), and has more depth than it's predecessors thanks to revised loot and the Guardian Ranks system.

12/6 - Halo: Reach. The new PC port. It's still a fun game (although it's a product of its era.) I have a lot of memories associated with this, as my kids were really, really into Halo back when this was released. We played it through side by side several times, and they spent every penny of their allowance (and much of their birthday and Christmas tree space) on Halo toys. They're mostly grown now, so this really was a trip down memory lane. For those considering it, wait for a patch. It has a few issues, particularly audio. The ambient sound is really loud, and drowns out everything else, and the rest is muddy and either too loud or too quiet. This isn't just my impression, it's a technical issue they've admitted to, said the fix would be difficult, and that it would take a while. Still, ten bucks...
________________________________________
The light at the end of the tunnel Until Dawn - (7/10) I've never played a game quite like Until Dawn before. I've played games with horror elements and choice matters and all that but not one where the setting and characters are sooooo ..... "Buffy". The characters are immature 20 somethings who get caught up in a horror film and it is super fun. I also love that your choice influence who lives and dies and sometimes the game can be kind of scary and immersive. I ended up with only three of the cast surviving my play through and I have thoughts of revisiting the game to retry to keep them alive but frankly most of the characters are annoying enough that I don't really want to put the effort to keep them alive. LOL. Either way, its a great ride and it seems like something it would be fun to play with friends on the couch (with no kids around of course). September 3, 2019 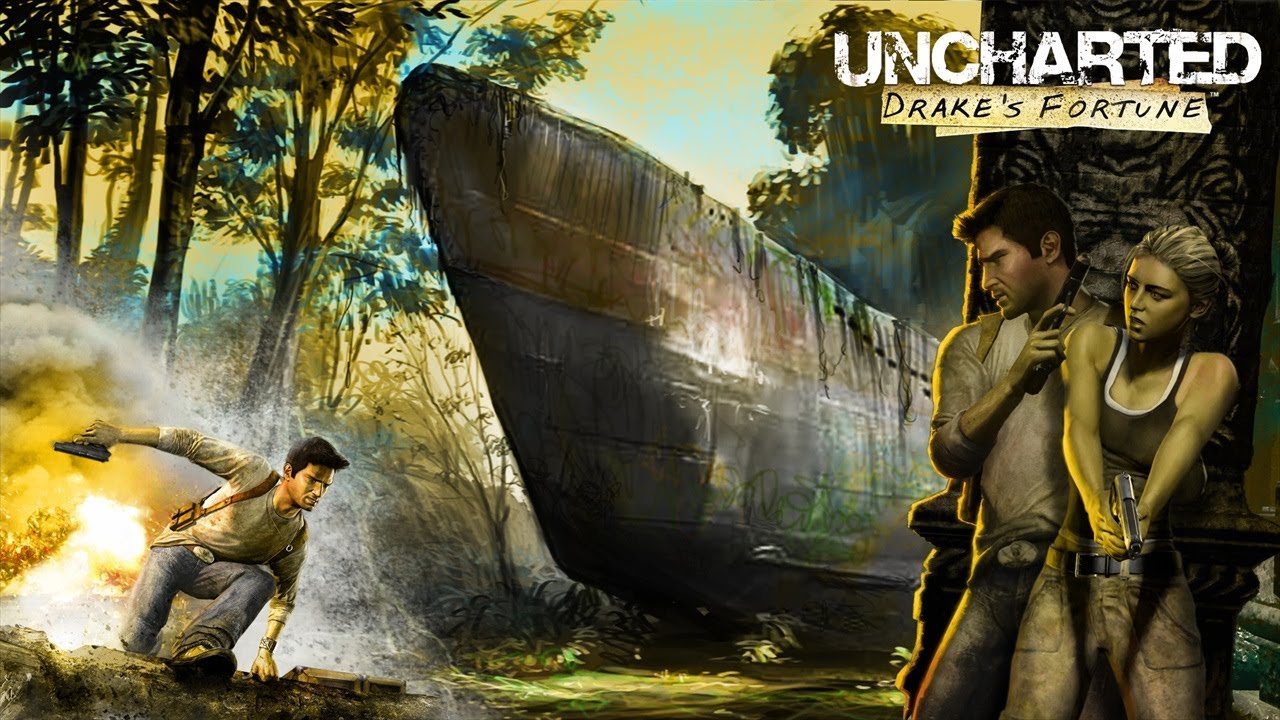 Uncharted: Drake's Fortune - (7/10) I got the Uncharted Pack on my PlayStation recently and decided to go back and play Uncharted: Drake's Fortune because I started the series with the 2nd game. This version is an updated version but the engine is really shows its age. Its a shorter game but it still hits the classic Uncharted story beats and character moments that I love in the series but what it really showed me was what a JUMP developer Naughty Dog took from the first game to the second game. It's really incredible how much better the 2nd game was from puzzles the level design to pacing. Just night and day. This is still a good game and I am glad I played it however and if you want to take a step back in time I recommend it because watching the grow until the four game is really fun and interesting. September 29, 2019 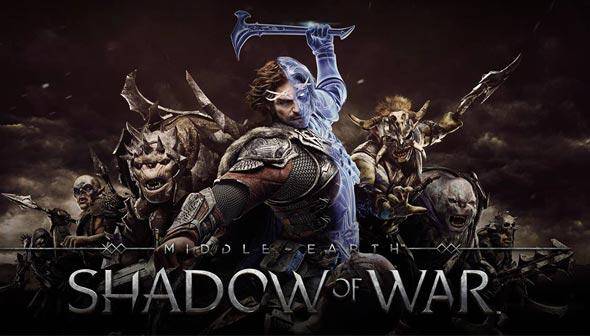 Middle-earth: Shadow of War - (9/10) This game follows up the terrific Shadow of Mordor game which introduce the incredible Orc Captain generator. In that game you just had about 30 captains to deal with an any one time. In the game, they take it to "eleven" where you know of several fortresses to attack all with groups of Orc Captains to bend to your well. This makes for tons of fun fighting all the Captains you run into and seeing all the personalities that exhibit and how each one literally remembers the battles you had with them. In fact, it got quite overwhelming where 3 to 4 of them would jump me at once. And this actually detracted from the narrative a bit. I had so many relationship with Orc Captains that it was hard to remember who is who and the Nemesis system lost something in that. The story was also not as good as the previous game and didn't drive me forward although I did like the ending much more this time. Storming fortresses was also a ton of fun but after a while it just went on too long. Its a game that could be played forever so kudos to the designers for going there. October 3, 2019
Scoop. Makeup and hair are fabulous. - Qantaga

Star Wars Jedi: Fallen Order - (10/10) EA, more of this please. Wow, this game just knocks it out of the park. Great story (especially an awesome ending), great sound effects, great music, great characters, great writing, GREAT, GREAT, GREAT. I had so much fun playing this. I can't recommend this enough for a star wars fan. This feels like a throwback game to the great single player games we used to get and this game left me wanting more. Thank you, Respawn! December 24, 2019
Scoop. Makeup and hair are fabulous. - Qantaga

I've stickied the 2020 version of this thread in the other forum and "unsticked" this one so it can safely sink to its rest, to be awakened occasionally by spambots hawking their wares.

Wise words of warning from Smoove B: Oh, how you all laughed when I warned you about the semen. Well, who's laughing now?
Top
Post Reply
48 posts