Since we suspect you finished three-starring all available maps, here is the concluding part of the Winter update to help you get through the tactical drought:

Fixes:
- Replays sometimes getting desynchronized (bug introduced in 1.0.3).
- Saved plan sometimes being deleted.
- Campaign Won screen showing when losing all troopers.
- Troopers sometimes going through doors without triggering any action.
- Crash related to some mods.
- Improvements/tweaking to existing equipment.
- Crash when resizing map to a certain size in editor.

Just FYI, Door Kickers is on sale this week on Steam for 50% off.
"Today I will be as happy as a seagull with a french fry" - new sign on my back door.
Top

I didn't even realize the guy behind this is an old friend of mine. We cleaned up hurricane damage together at the Cavalla (SS-224) in Seawolf Park

He was a Silent Hunter programmer/design guy.

Anyway here is a nice interview with him.

So, after not playing for a couple of years I went back to the game to find something fun to play and hey, turns out it is still fun

Since I last played it, there are been some little features added here and there, and also it now is supported on tablets. To celebrate this new feature the devs have added a new campaign which makes six. Since I hadn't played for so long I went back and played it from the start, going through the single missions as well.

There have been a bunch of things added to the Steam Workshop for the game. A couple of fun new levels (missions) deserve a mention. One is The Big Bang Theory, which consists of the two apartments of the main characters, and it's pretty neat if you are a fan of the show.

Another very good, and very tough level/mission is Breaking Bad. I'm not a fan of the show, but it appears to show an abandoned factory and an RV parked there. It is a very cleverly designed level and pretty brutal. I finally beat it after several tries but only after losing four of my six troopers

And of course I have my own Steam Workshop items, nine levels/missions plus a no armor mod, which I created to work with my Dragnet - Reefer Madness mission.

If anyone has any questions about the game, post them here. The only game I've played more than this is Fallout 4 and XCOM 2, so I think I'm telling you I recommend it

A friend and I played through a couple of missions in the "new" coop mode. It's different - there's no pause ability. Even if you're in "planning mode", the clock is still ticking. But it's a lot of fun.

Although we did have about a 50% casualty rate, which was unfortunate.
Black Lives Matter
Top

For those who still have any interest in the game, some news. The developers have formally announced a sequel, Door Kickers 2: Task Force North:


The long awaited sequel to the hit tactics game Door Kickers, Task Force North brings you the best portrayal of modern Close Quarters Combat and Tactics in a video game. Coming at you in Early Access circa Q2 2020.

Door Kickers 2 is a top down strategy and tactics game about using intelligence assets and controlling Special Operation Units in daring raids to neutralize and capture terrorists in the fictional country of Nowheraki, Middle East.

Unfortunately it will be in Early Access for 12 to 16 months(!) so I might have to break my rule about never buying until full release.

This is awesome news. I liked Door Kickers and after seeing this I bought the iPad version. It's logical that they expand into the world of military special operations but still have a soft spot for the original civilian setting. Reminded me of the SWAT series by Sierra Games.
Black lives matter!

Me too, I loved that whole SWAT series. I posted some missions for Door Kickers and had a blast just tinkering with the editor in it. I also liked the random mission generator, which I used in conjunction with changes in loadouts to try unusual tactics. It's a shame that DK2:TFN will be so long in development, but it is some small Romanian developer and I'm sure they are going to try to not overwhelm themselves. I never did pick up their old school Door Kickers: Action Squad as I'm not really into that side-scroller type of game.
"Today I will be as happy as a seagull with a french fry" - new sign on my back door.
Top

OK, finally some more news about Door Kickers 2. Not enough to start a new thread, but enough to post the info. The article is from Rock, Paper, Shotgun: The Flare Path endangers Rangers: Kicking arse, and doors, in Door Kickers 2


If days were centimetres the sequel to this site’s favourite tactics game of 2014 would be about this far away (I’m holding my hands out in front of me like a person illustrating the leg span of the largest giant huntsman spider ever recorded). Poke your spycam under yonder jump and you’ll spot an interview with Door Kickers 2’s designer, Dan Dimitrescu, plus a blow-by-blow account of my second attempt at “Why We Fight”, one of the 40 missions destined for the first Early Access build.

The interview is pretty informative about how the game is progressing, the switch to 3D, scope and features, plus the good news that the game will go into Early Access in November. Normally I stay away from Early Access, but I loved DK1 and am happy to throw some bucks towards the developers. 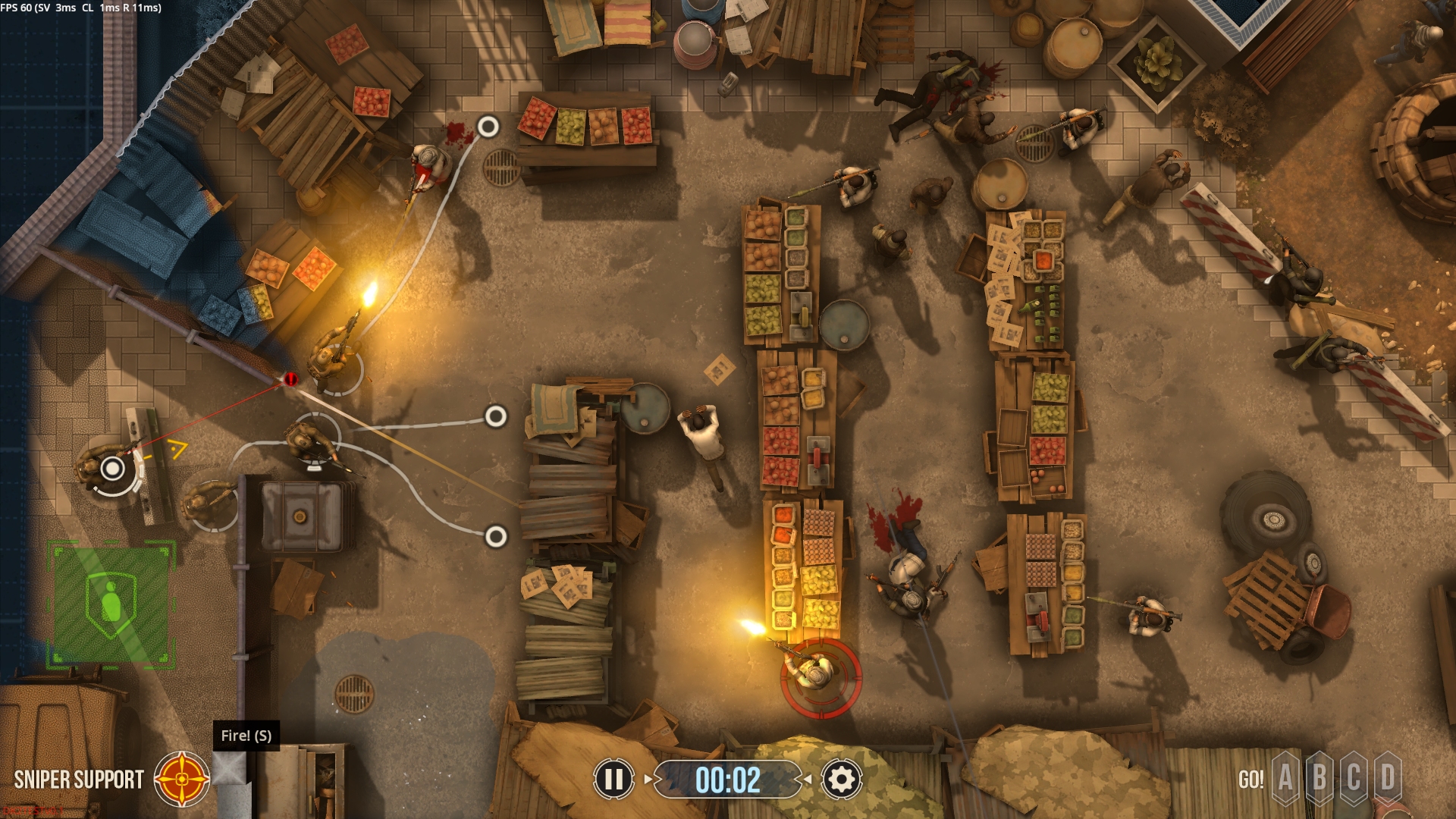 Like the first game, this version will feature an editor for making your own levels. I used the editor in DK1 to make a number of maps.


The second half of the article is an After Action Review of one of the missions played by the author. There are quite a number of screenshots which will give a good look at the game. 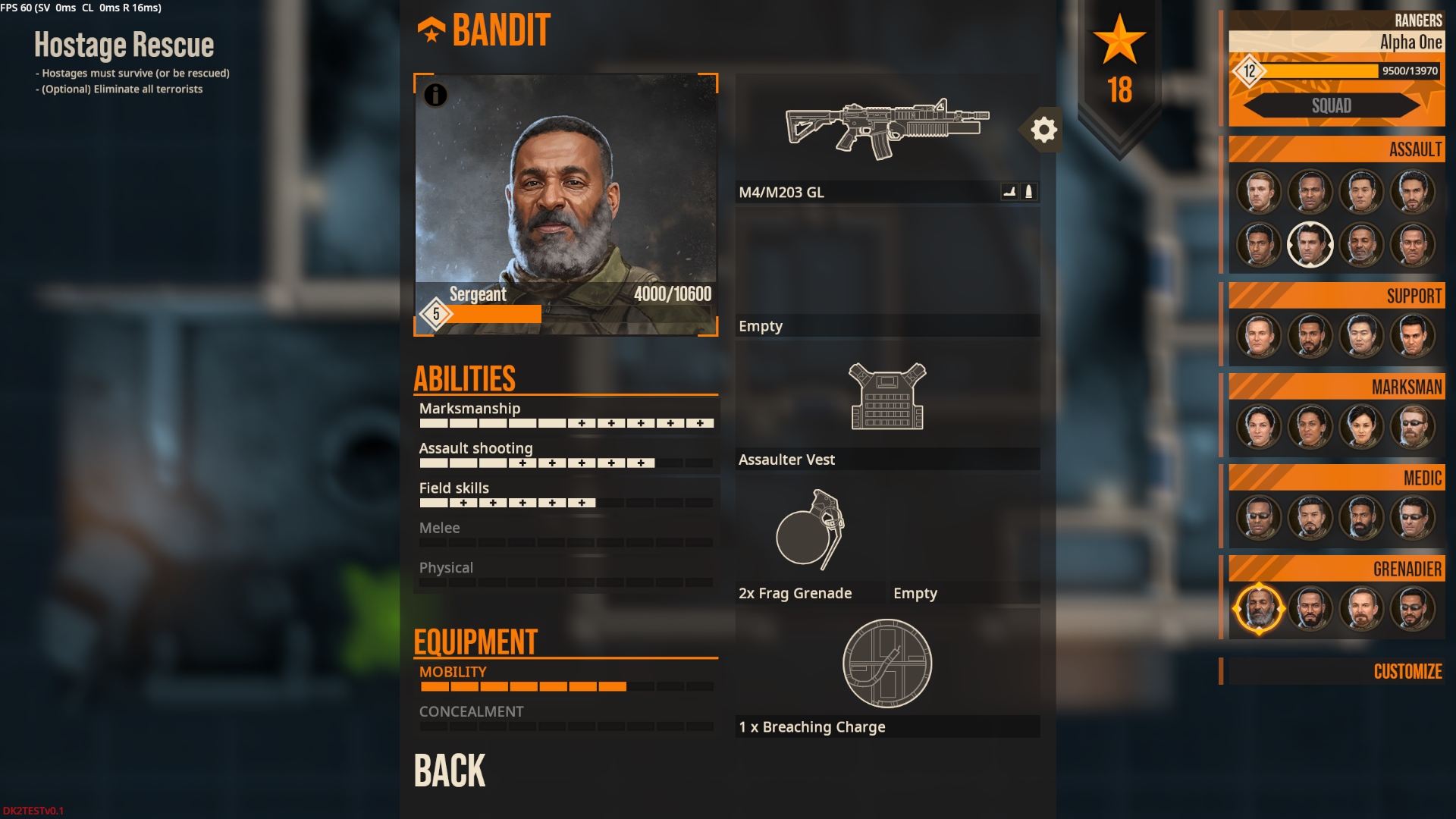 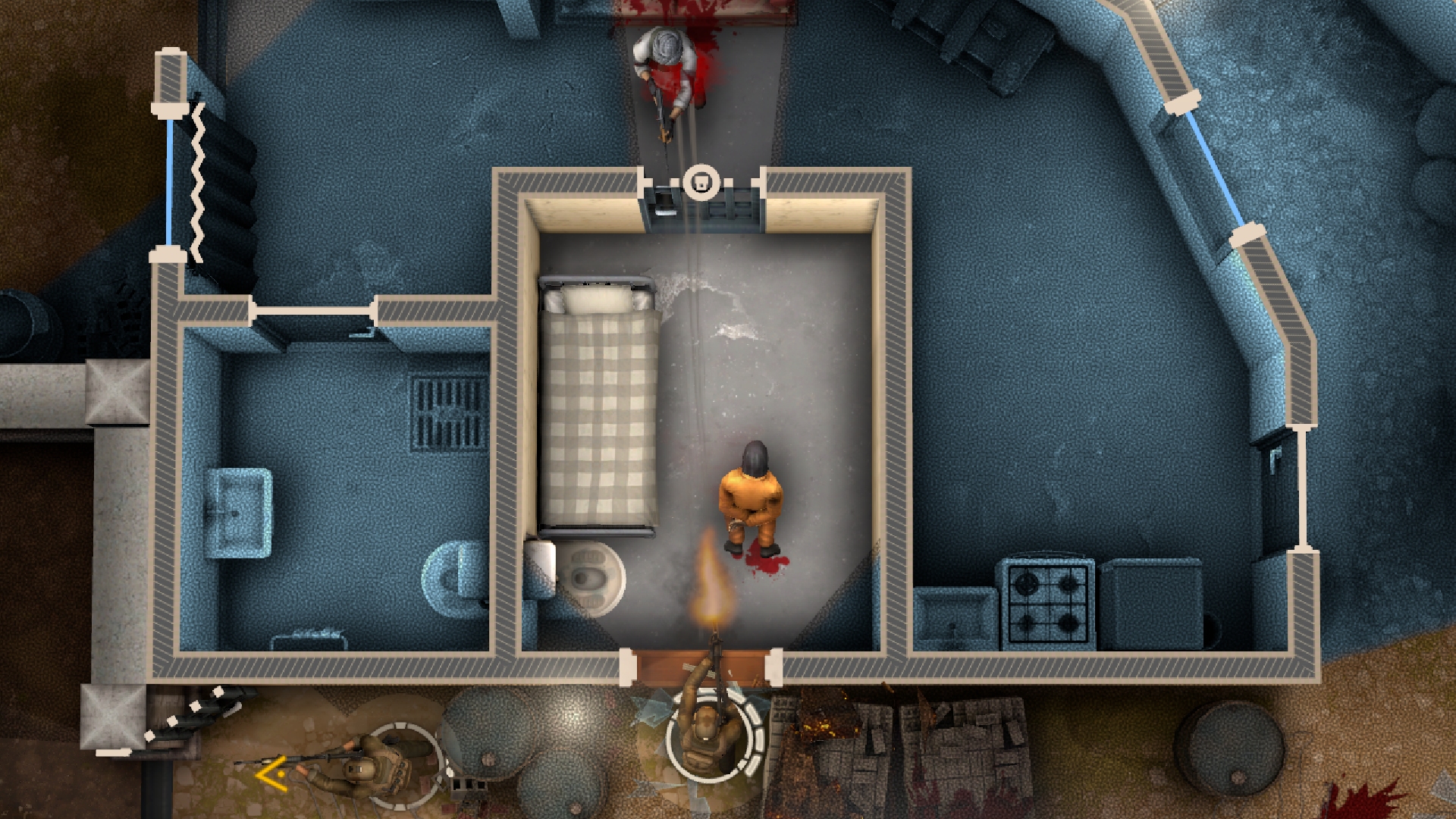 Those screenshots look great and I'm tempted by going in on the early access in November. I think the developers are pretty solid.
Black lives matter!

Wise words of warning from Smoove B: Oh, how you all laughed when I warned you about the semen. Well, who's laughing now?
Top
Post Reply
50 posts