You'll still be able to update and of course save your games without PS+. You just can't play games online or get their monthly free games.
Top

My XBL Gold subscription ends in 5 days and I'm pretty sure I won't be renewing it. This should mean that in September they'll offer some bananas freebie - mark my words. For August:


On Xbox One, Xbox Live Gold members can download WARRIORS OROCHI 3 Ultimate ($59.99 ERP) for free during the month of August. WWE 2K16 ($39.99 ERP) will be available as a free download from August 16th to September 15th.

I'm so far off the map the sun is shining
Top

Rebel Galaxy is one of the free games for PS+ in August. I've been holding out on buying it since I hoped it would be offered for free soon!

And despite having a 360, after activating my One, it will not allow me to get the 360 games without attempting to pay for them.
Black lives matter
Top

And despite having a 360, after activating my One, it will not allow me to get the 360 games without attempting to pay for them.

It brings up a purchase screen but it should say free at the top. I just tested it with The Cave.
-Coop
Black Lives Matter
Top

Doesn't for me. I'm on a 14-day trial with my new One. It let me get Outlast and VH for the One, but the 360 games want to bill me.
Black lives matter
Top

Isgrimnur wrote:Doesn't for me. I'm on a 14-day trial with my new One. It let me get Outlast and VH for the One, but the 360 games want to bill me.

Yeah, you can't redeem the 360 ones without having a gold subscription or trial that has a credit card attached.
Just fyi, with the Xbox One free games, you only get to play them as long as you have gold. The Xbox 360 ones are kept forever.
Top

Daehawk wrote:I cant play my PS4 ones if I quit PS Plus either. Pretty lame. Here is you a free game but its only free if you keep paying.


For the month of February, Xbox Live Gold members will receive four new free games – two on Xbox One and two on Xbox 360 – as part of the Games with Gold program. You can play both Xbox 360 titles on your Xbox One with Backward Compatibility.

On Xbox One, Xbox Live Gold members can download Lovers in a Dangerous Spacetime ($14.99 ERP) for free during the month of February. Project Cars Digital Edition ($29.99 ERP) will be available as a free download from February 16th to March 15th. 
Tearaway Unfolded (PS4): This PS4 remake of Media Molecule's papercraft adventure has all of the joy from the Vita version and far more screen real estate to appreciate it in, plus some new stuff exclusive to PS4.

Lumo (PS4, PS Vita): Lumo is a return to the isometric puzzle platforming style of games like Knight Lore, but with way more colors. Guide a lost child through hundreds of challenge rooms as you search for secrets!

Severed (PS Vita): Severed takes a basic Fruit Ninja style combat system and builds it out into inventive, action RPG battles. It's also a hauntingly memorable journey through an underworld that's half ancient mythology and half blacklight poster.

Earth Defense Force 2025 (PS3): Tell those giant alien insects to get their stinkin' mandibles off of our planet! The finest in B-Movie gaming comes straight to your PS3 for high body count, low framerate, schlocky fun.

Under Night: In-Birth (PS3): It's another anime fighting game from the creators of Melty Blood - your initial reaction to that sentence will tell you everything you need to know.

Hey, finally something I will play... oops finished it yesterday. It was short, but fun. I'd say I'm glad I didn't pay full price for it, but it's the first benefit I have gotten from my gold membership in years so it was hardly free.
-Coop
Black Lives Matter
Top 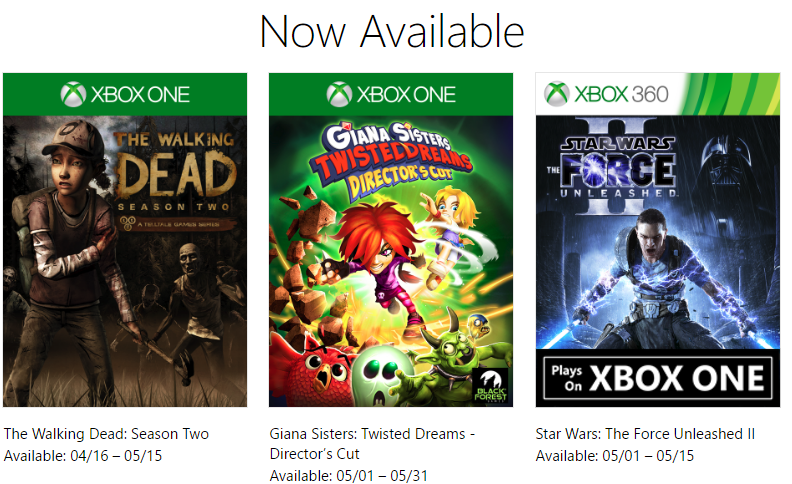 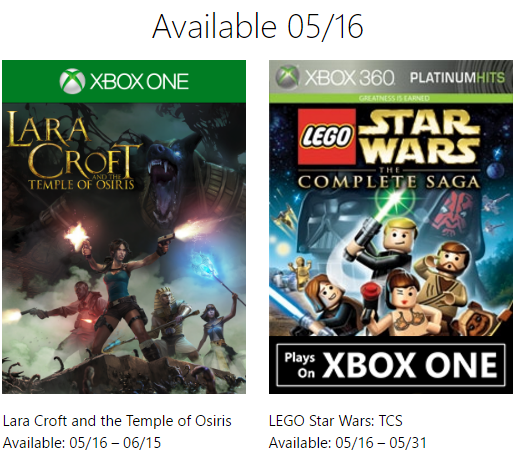 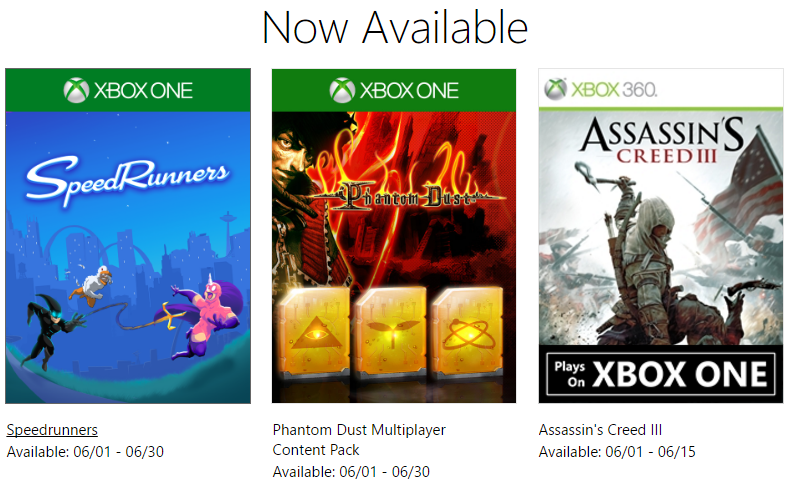 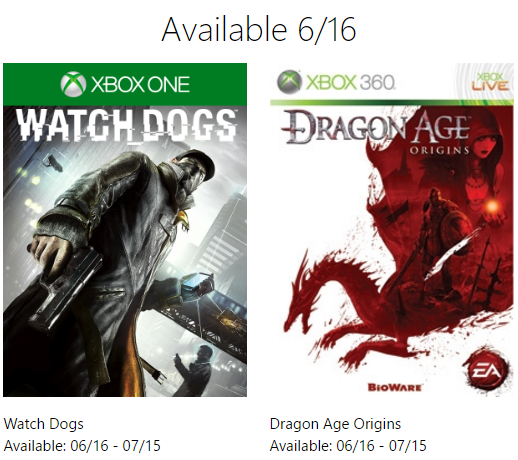 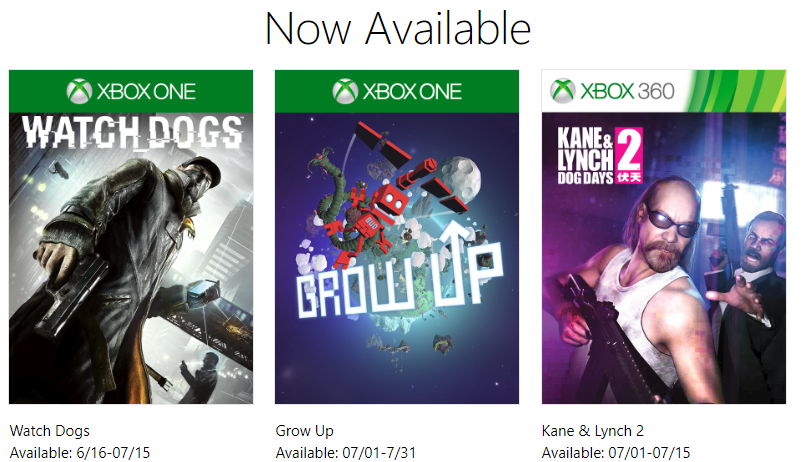 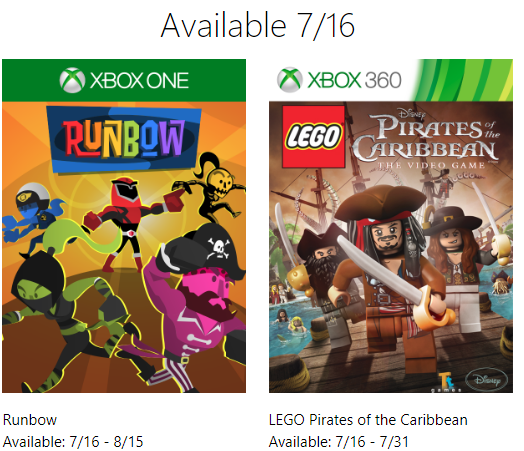 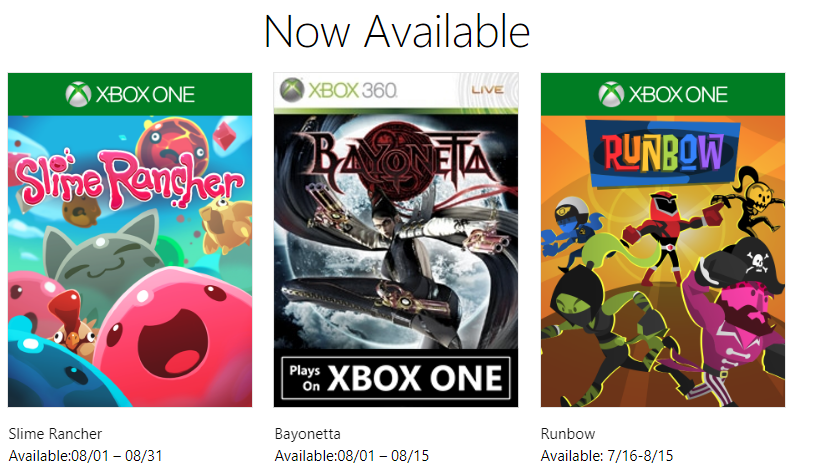 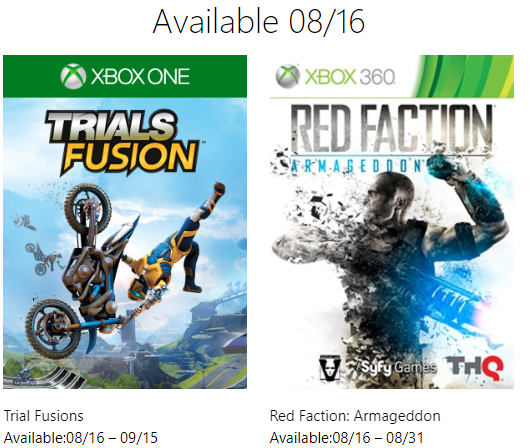 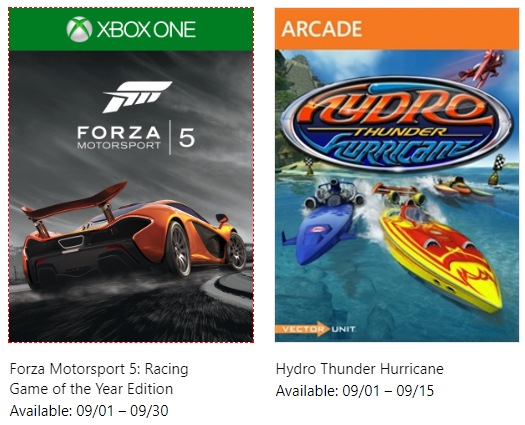 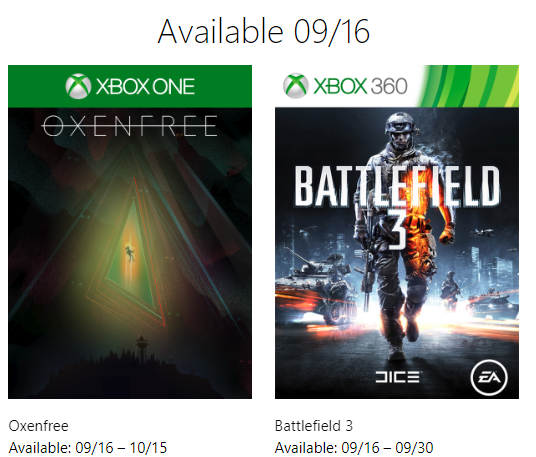 hepcat - "I agree with Naednek"
Top

I think I became a little disillusioned. Pre-PS4, the monthly games were great. When the PS4 hit, they changed to nothing but indie arcade games with a heavy emphasis on brawlers and shmups (both genres that bore me senseless.)

Believe it or not, they've actually started releasing some decent stuff lately. We'll see if the trend continues.

And just to justify the title to the haters, here:

i would have never expected Pigeon Dating Simulator to end up in one of these, but here you go.
Top 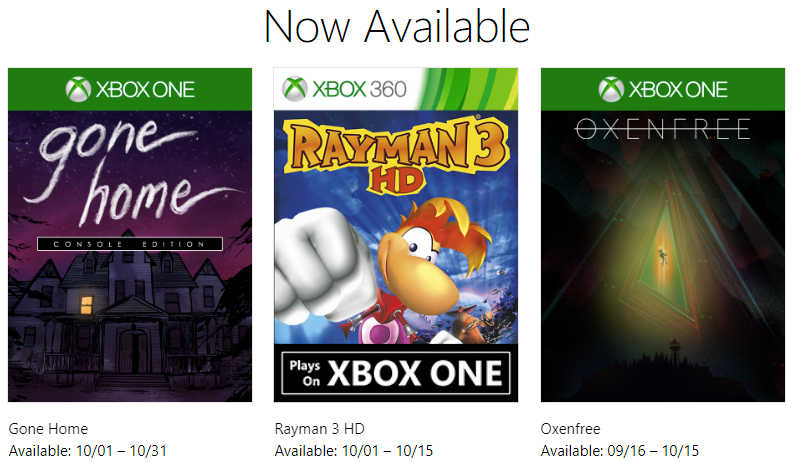 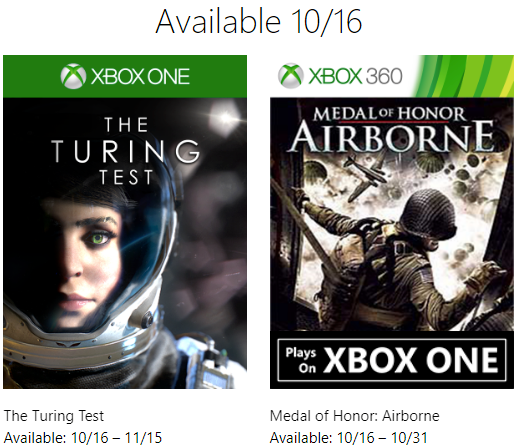 This month's PS+ games for PS4 are Metal Gear Solid V and the Amnesia collection. I already have MGSV (and should get back to it at some point): it's a true AAA game. I messed around a bit with the original Amnesia game last night. The controls are a bit fiddly but it certainly had atmosphere.
Top

Excellent games for the ps4. I couldn’t put MGS V down for weeks.
I beat a camel to death with a monkey. Can I do that?
-Mr Bismarck 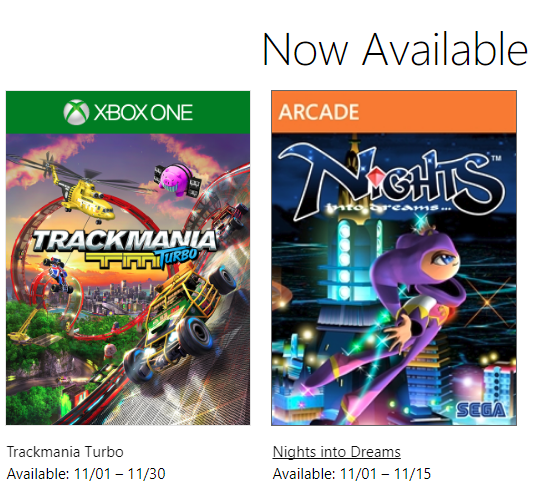 Hope for better next month.
Scoop. Makeup and hair are fabulous. - Qantaga 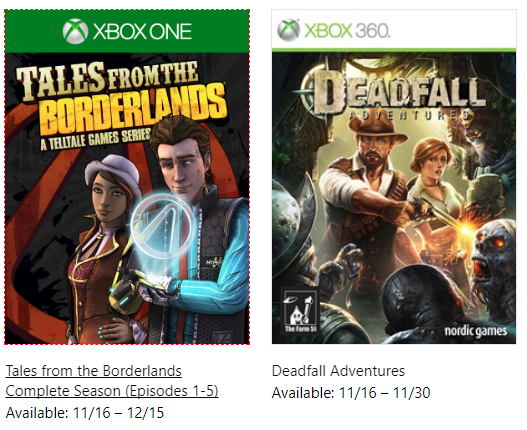